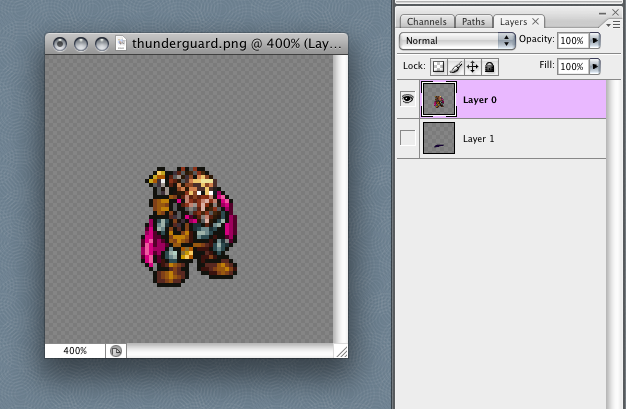 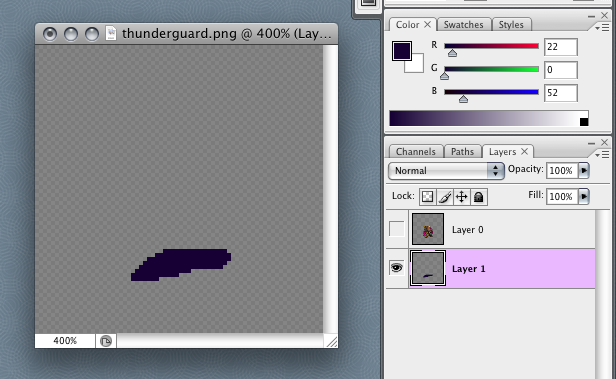 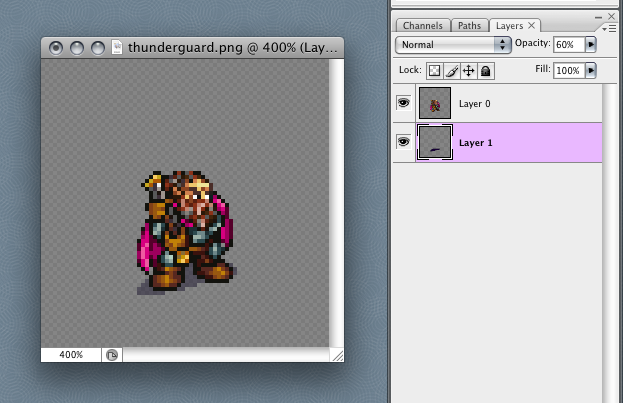 Retrieved from "https://wiki.wesnoth.org/index.php?title=Creating_Shadows_Under_Units&oldid=32218"
Category:
This page was last edited on 6 September 2009, at 20:32.