These campaigns are included in the Wesnoth distribution. Most were written by fans of the game. See ReferenceWML for information on how to make your own scenarios using the Wesnoth Markup Language. The following links are very likely to contain spoilers regarding the storyline. 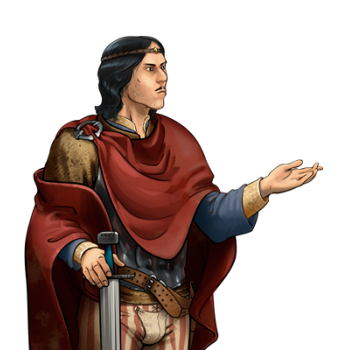 Lead Prince Haldric through the distruction of the Green Isle and across the Ocean to establish the very kingdom of Wesnoth itself. The confrontation with Lich-Lord Jevyan awaits... (Hard level, 20 scenarios.) 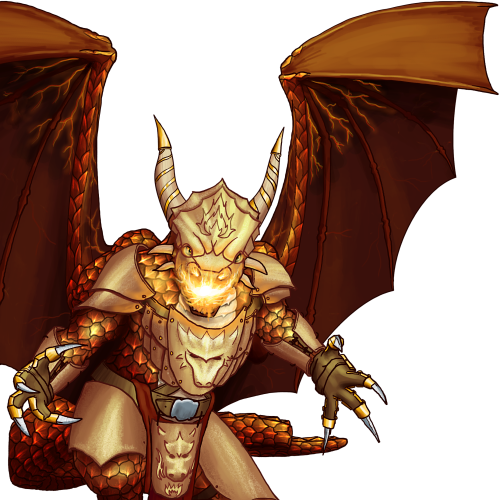 by Jonathan Kelly (name), SigurdFireDragon (based on the original by Fabi and ESR)

The story of how the drakes first arrived on the Great Continent. (Hard level, 11 scenarios.)

Note: This campaign was removed in version 1.15.3 of the game. 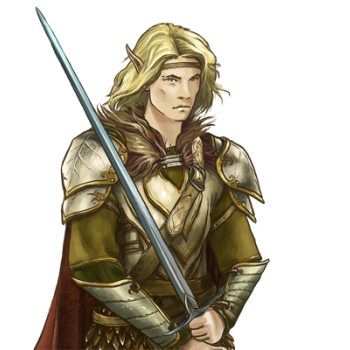 Defend the forest of the elves against the first orcs to reach the Great Continent, learning valuable tactics as you do so. (Rookie level, 7 scenarios.) 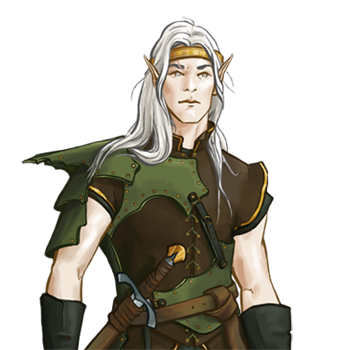 The tale of Kalenz, the High Lord who rallied his people after the second orcish invasion of the Great Continent and became the most renowned hero in the recorded history of the elves. (Hard level, 18 scenarios.) 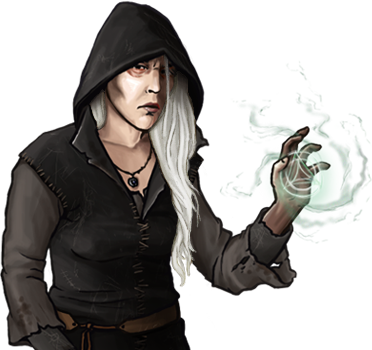 Rediscover the secrets known by the lich lords of the Green Isle. They knew how to live forever, so why can't you? (Hard level, 18 scenarios.) 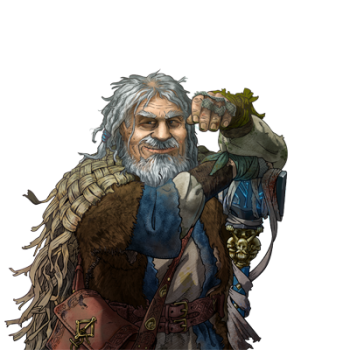 The mark of Wesnoth's banner bold

Comes not from its own land;

It comes from Dwarfdom, grim and old

Made by a runesmith's hand.

So now I tell from whence it came -

And of the makers of the same, 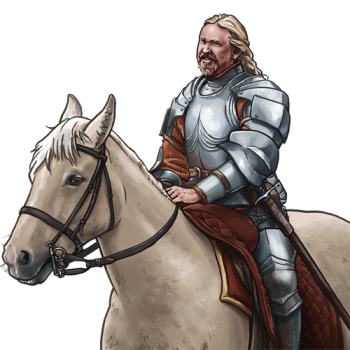 An evil mage is threatening the small village of Maghre and its inhabitants. The village's mage sends to his warrior brother for help, but not all goes as planned. Can you help? (Novice level, 4 scenarios.) 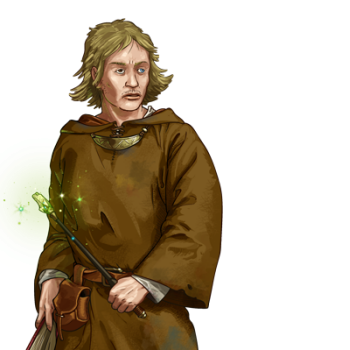 The northern frontier town of Parthyn is annually raided by neighbouring tribes of orcs. Malin Keshar, an outcast mage, seeks to defend his home and wreak vengeance on the orcs by any means necessary, even if it means sacrificing his own soul in the process. (Intermediate level, 10 scenarios.) 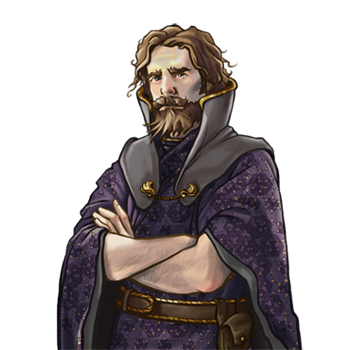 Wesnoth seems to be slipping inexorably into chaos, as marauding orcs pour south across the Great River, and mysterious and deadly creatures roam the night. Who is the shadowy Iliah-Malal? Can you defeat him before he destroys all life in Wesnoth? (Intermediate level, 19 scenarios.) 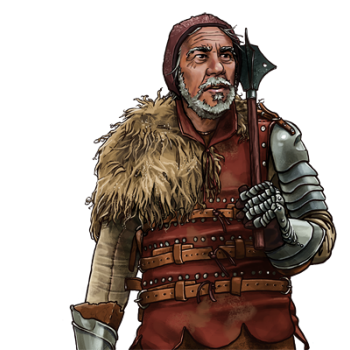 As the shadow of civil war deepens across Wesnoth, a band of hardy marchlanders revolts against the governance of the new queen. To win their way to freedom, they must learn to use shadows and deception to rout the trained blades of the Wesnothian army. (Novice level, 7 scenarios.) 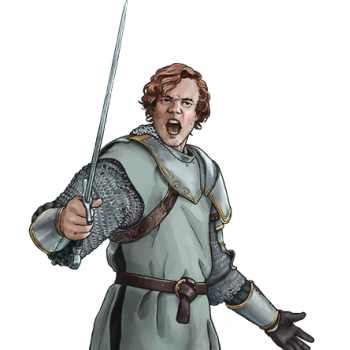 Fight to regain the throne of Wesnoth, of which you are the legitimate heir. (Novice level, 23 scenarios.) 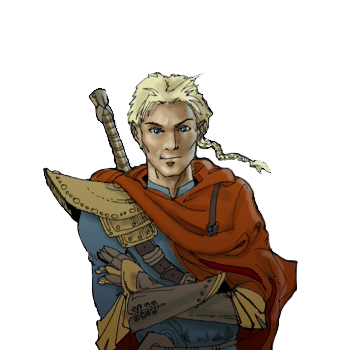 For the people of Dwarven Doors the choice was stark: either drudge as downtrodden slaves for the orcs until the end of their brief and miserable lives, or risk all for freedom and rise against their cruel overlords. Little did they suspect that their struggle would be the hinge of great events that might restore the Northlands to the glory they had once known. (Expert level, 13 scenarios.) 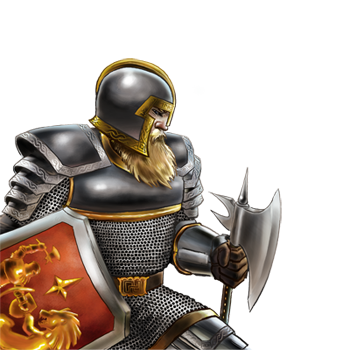 In the first years of the Northern Alliance, an expedition from Knalga seeks out their kin at Kal Kartha and to learn the fate of the legendary Hammer of Thursagan. The perils of their journey through the wild Northern Lands, though great, pale beside the evil they will face at its end. (Intermediate level, 8 scenarios.) 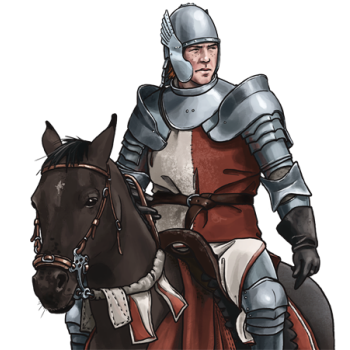 A young Knight, Deoran is dispatched to the southern Wesnoth province of Kerlath to investigate the ravaged towns at the border. Thrust quickly into a hapless conflict against marauding bandits, Deoran must rally the remaining men of the derelict South Guard to defend his country. (Novice level, 8 scenarios.) 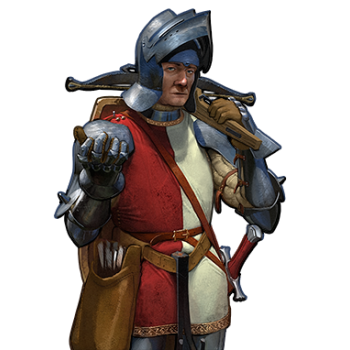 There are rumours of undead attacks on the eastern border of Wesnoth. You, an officer in the Royal Army, have been sent to the eastern front to protect the villagers and find out what is happening. (Intermediate level, 16 scenarios.) 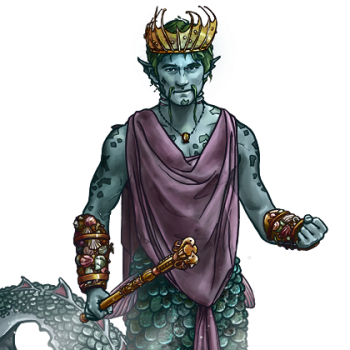 You are Kai Krellis, son and heir of the last merman king but only a child. A necromancer is turning your subjects into undead slaves! Lead your people on a mission to convince a powerful mer-sorceress to help you repel the invasion. The oceans near the Northern Lands are perilous, so you will need cunning and bravery to survive. But first you need to gain the respect of your troops! (Intermediate Level, 10 scenarios.) 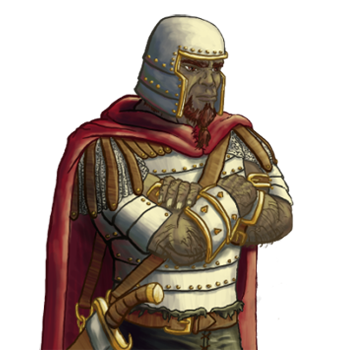 Your father Karun Black-Eye was the greatest orcish leader that ever lived. Now, as his son, it's up to you to thwart the selfish designs of the humans who have broken the old agreements with the orcs and are bent upon taking your lands. Unite the warring orcish tribes, bring together the Orcish Council and call up the Great Horde to send the human-worms and their wose-born allies to the Land of the Dead! (Expert level, 18 scenarios.) 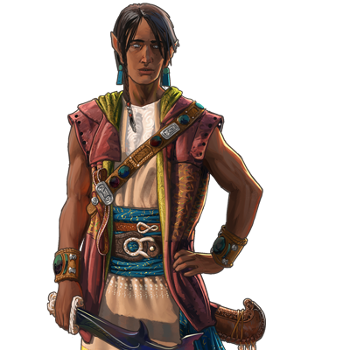 In the distant future a small band of elves struggles to survive amidst the ruins of fallen empires. Lead your people out of the desert on an epic journey to find a new home. (Expert level, 10 scenarios.)

Retrieved from "https://wiki.wesnoth.org/index.php?title=Mainline_Campaigns&oldid=70051"
Categories:
This page was last edited on 30 September 2022, at 08:03.