The Swamp of Esten 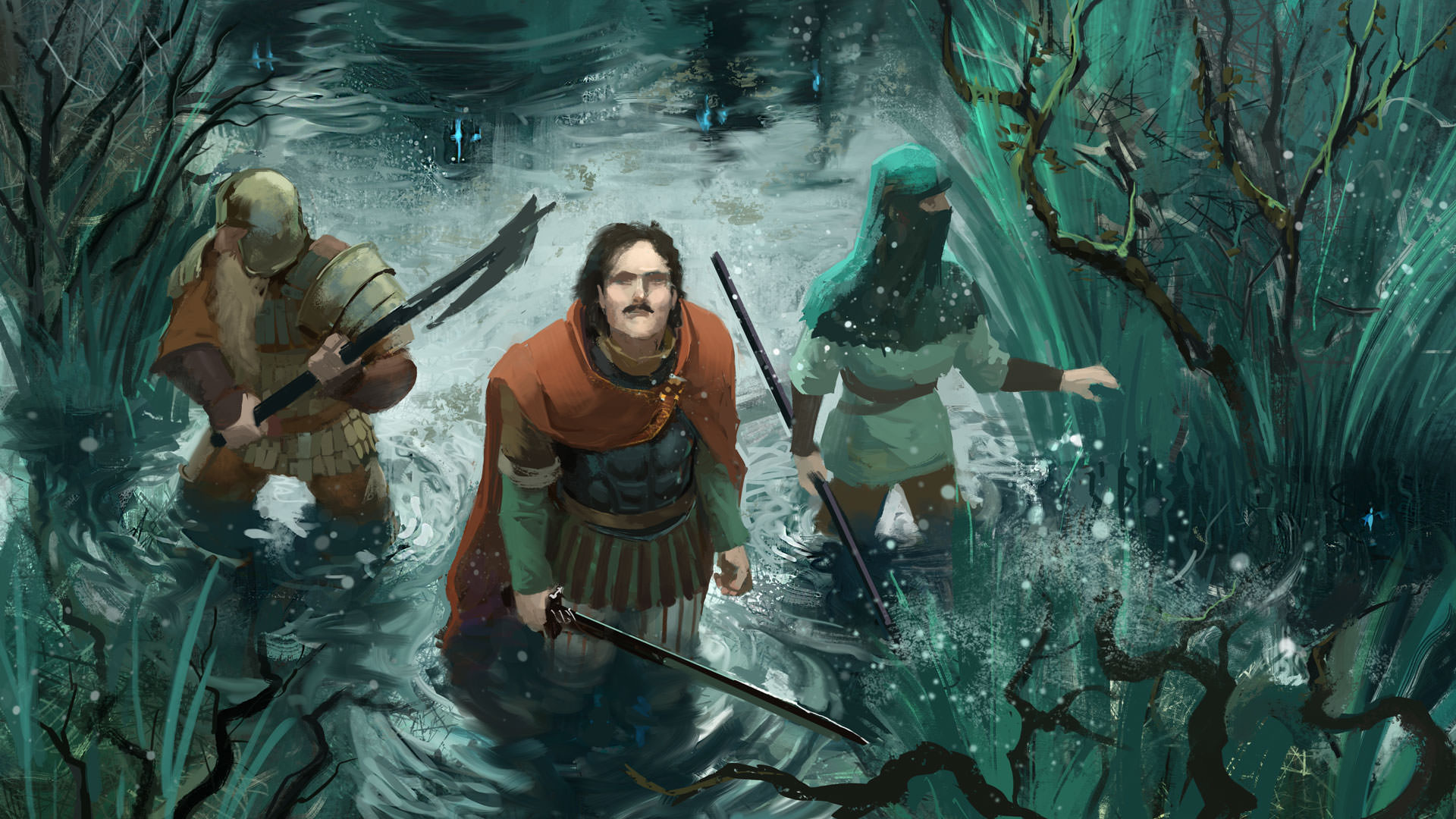